Excoriation disorder: everything you need to know

The excoriation disorder is characterized because the person who has it has the uncontrollable need to scratch or pinch the skin, causing injuries in it.

What is the excoriation disorder?

The excoriation disorder, also called dermatilomania, is a chronic condition, encompassed within the category of obsessive-compulsive disorder. It is characterized by an irrepressible need to scratch, rub, squeeze, dig or bite the skin, resulting in lesions in it of lesser or greater severity.

Sometimes existing skin lesions are pinched or scratched and in others healthy skin is attacked. This type of disorder affects more women than men and usually appears in adolescence.

Normally, the person who suffers from this type of disorder is not aware of when scratching because it does so automatically. However, in other cases, the person may have more awareness of the activity but still cannot avoid doing so.

As already mentioned, this type of disorder is usually chronic, but there may be stages in which it is more severe and others in which the symptoms are diminished. Likewise, some subjects locate the lesions in a specific area of the body and others do so more generally.

Visit also:Athletes foot causes and symptoms and treat it from home 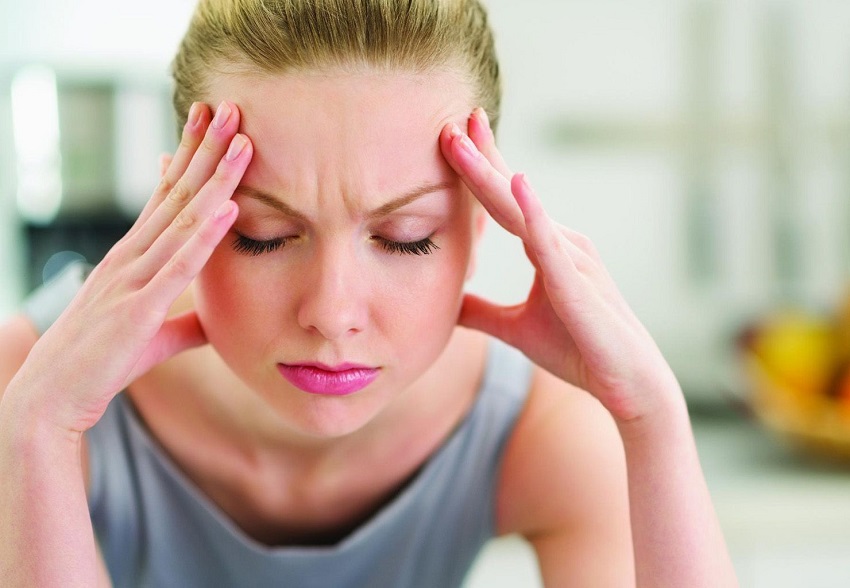 The excoriation disorder is closely related to psychological problems and situations of stress or anxiety, in which this type of behavior produces a certain sensation of relaxation or satisfaction.

Unlike other types of disorders, this is not linked to obsessions or insecurities with the appearance itself, which cause the person to deliberately injure the skin. It also presents differences with obsessive-compulsive disorder, in which injuries of this type can also occur, but are motivated by the belief of contamination in the skin.

In the case of excoriation disorder, what is sought is the sensation of pleasure. Several studies have shown the anxiolytic effect of this behavior of compulsively scratching the skin. One of the phenomena that explain this behavior is the release of dopamine when the activity is carried out, activating the reward centers of the brain.

Although the physical effect of the pathology is evident, with apparent damage to the skin to a greater or lesser degree. There are certain criteria that help the diagnosis, in order to rule out other types of conditions. These criteria are: 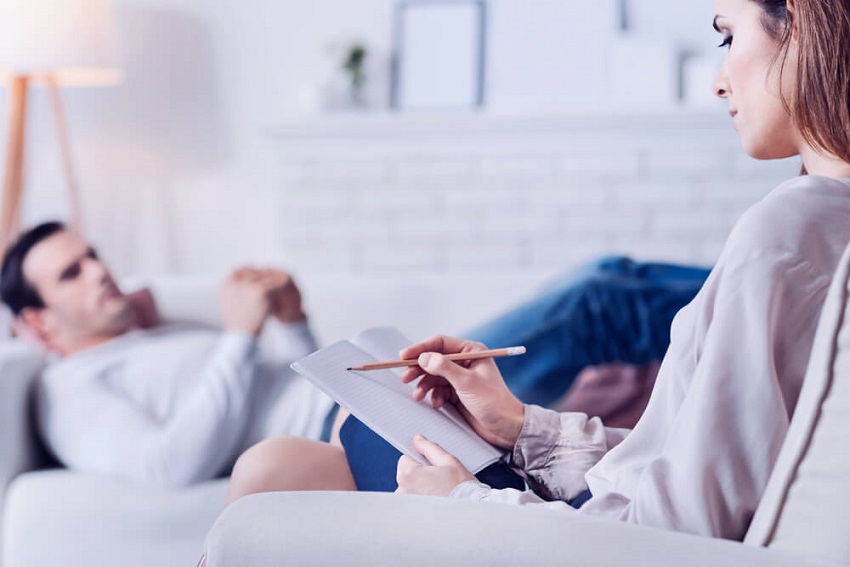 Being a psychological disorder, the treatment that is used consists mainly of psychotherapy in order to correct or treat the causes that cause the anxiety that leads the individual to take the habit of excoriating the skin.

Of course, one of the first steps of the treatment will go to a dermatologist who evaluated and treated the skin lesions formed. Depending on the severity of the condition, there may be pustules or infections that must be cured. Then, the therapy that will be applied will be psychological, here, some of the treatments that can be carried out are:

However, at present this type of disorder is not completely studied, there are many unknowns about it, such as the percentage of people affected or the genetic factor involved in its appearance.

We also recommend you to read this article: https://www.speakymagazine.com/6-natural-remedies-with-ginger-for-your-skin-health/