A sugar enzyme may block the negative effects of glucose

Imagine being able to eat all the deliciously sugary foods you want, without fear of developing cardiometabolic diseases and health complications. It seems like a dream, yet thanks to scientific research, in the future, candies could delight the lives of people suffering from obesity and type 2 diabetes.

In fact, according to scientists at the University of Montreal Hospital Research Centre, the recent discovery of an enzyme that detoxifies the body from glucose could provide new treatments for obesity and diabetes. The road is still long, but the discovery is sensational. Let’s see what it is! 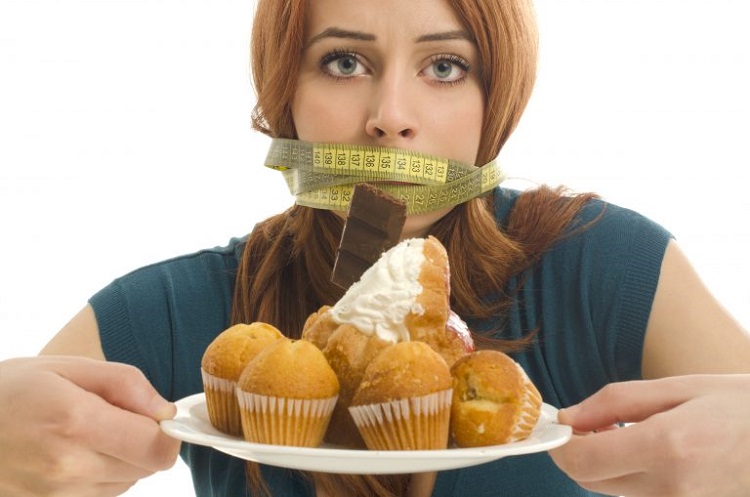 Why is it important sugar?

The cells in the body using the glucose, then the sugar, and fatty acids as the main nutrient sources. Every time you eat something, the beta cells in the pancreas feel the changes in glucose levels in the blood and produce insulin, a hormone that acts as a key to open every door of every cell. Once opened, the cells to allow glucose to enter in order to then be converted into energy.

However, the problem occurs when glucose cannot enter cells, accumulate in the blood and becoming so toxic could damage the cells themselves. This accumulation causes dysfunctions and diseases, such as:

What role can the G3PP enzyme?

Scientists have discovered that the enzyme glycerol 3-phosphate phosphatase, known with the abbreviation G3PP, favors the control of glucose levels, adjusting the way in which the body uses the fat. In essence, it acts as a natural detoxifies by sugars.

You may also like to read another article on Natural-Lotion: Tips on treatment for Candidiasis

As has been discovered G3PP enzyme?

For the present study, a team of researchers, which was conducting research on beta cell mechanisms to eliminate the excess glucose, such as glycerol, has discovered an unknown enzyme above, the G3PP, in mammalian cells.

After the necessary tests, it was discovered that this enzyme is actually present in all tissues of the body. According to researchers, this molecule is required for the production of energy, for the formation of fats and plays a central role in the metabolism.

The Madiraju Dr. Murthy said in an interview that changing glucose into glycerol, the G3PP prevents the formation and the excessive accumulation of fat, lowering the production of glucose in the liver, which is the main problem of diabetes.

According to the researchers, this new discovery, published in the journal Proceedings of the National Academy of Sciences, is extremely rare. In fact, it did not identify a new enzyme in the heart of the metabolism from the sixties. So, most likely the G3PP enzyme will soon be entered in the medical books.

Why is it important to this discovery?

Of course, researchers are making attempts to find out what will be considered a new class of drugs, based on small molecules to activate the enzyme G3PP. The purpose is to try to make the most of the power of this natural enzyme to treat cardiometabolic disorders.

What could cure the enzyme?

The drugs derived from this enzyme would be one of a kind and above all in their action. Therefore, it will take some time before developing real cures. The enzyme discovered by now supplied only concrete hope to cure obesity, type 2 diabetes and metabolic syndromes.

Before being able to market the actual treatment, you will have to wait all the rigmarole of testing in the laboratory, in animals and finally human trials. The path is still very long to begin to hold your breath. However, the discovery is undoubtedly one of the most important in recent years and bodes well.