Homeopathy is a therapy with many followers around the world and has appeared different streams, one of which is pluralist homeopathy.

Homeopathy in the world

Homeopathy was born in Germany but has spread worldwide with more acceptances in some countries than in others.

In some countries, homeopathy is regulated and included in the academic plans of some universities. There are many doctors that homeopathic remedies include among its recipes but we should also note that many detractors of this therapy. 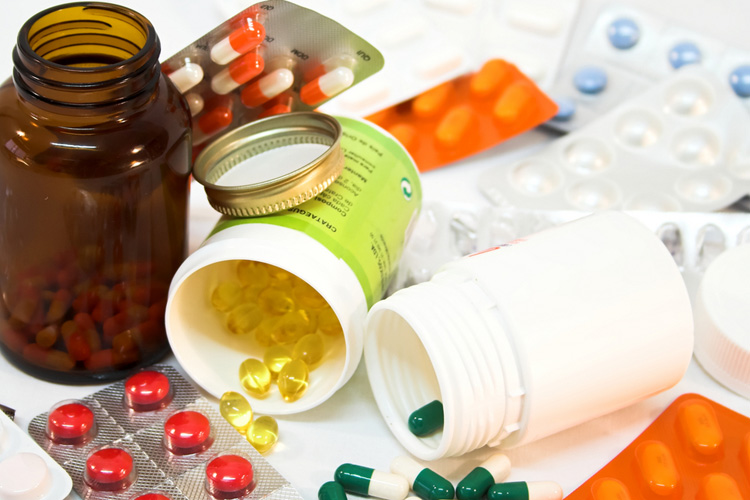 In homeopathy pluralist (some people call pluralist homeopathy) the principle of similarity disappears. Several drugs are used to treat a set of symptoms.

Pluralist homeopathy begins in France in 1930. The world was changing rapidly and medicine progressed with the same speed.

People are beginning to be in a hurry for everything, even for medical visits. The classical homeopath takes long to make a diagnosis and decide which remedy prescribed to the patient, in the modern world there so long.

Queries are faster and homeopaths decided that in addition to prescribing the most like disease remedy could give other homeopathic remedies to get the treatment was faster and more effective.

Thus the current pluralistic combines two, three or more homeopathic medicines on the same day he was born.

You may also like to read another article on Natural-Lotion: The 4 best natural antacid you should know

According to the pluralist homeopathy sensory, functional or organic lesions disorders should be treated simultaneously with different remedies to different powers.

By giving several remedies together are more likely to guess that if we give one, his detractors argue that the doctor spends less time and effort to identify the simillimum.

Pluralist homeopathy, unicist or complaisant which opt why?

Pluralist homeopathy has given way to the complementary, as his supporters argue that if we take several remedies the best day they are all in one.

The purists swashbuckling defend homeopathy must be unicist, give a remedy and see how it works, if you have the desired effect then another is given.

And of course, the pluralists defend their position as the most appropriate. Some surveys show that the pluralist homeopathy and complaisant are gaining followers, but much depends on the training they have received.